Registration Dates for entrance and placement exams on all UMU campuses...Learn More

Send your applications to Director of Human Resources by email: slangama9@gmail.com.

Speaking during his induction ceremony on Thursday, April 25, 2019, at the First United Methodist Church in Monrovia, he pointed out that institutions of higher learning must be able to provide for the enhancement of Liberia’s intellect and work towards driving the entire national economic progress. He said the contributions of each institution including the United Methodist University of Liberia (UMU) to national development are particularly critical at this point and time in the nation’s history, adding, “The qualifications of our youth will determine the future of our country.” He further indicated that Liberia’s future depends upon a quality higher education system that will produce leaders who will move the country in a progressive direction.

Dr. Albert B. Coleman, the newly inducted President of the United Methodist University of Liberia (UMU) wants the overall goal of higher education to be, making Liberia great. “We as a nation, and Institutions of Higher Learning should agree that all our plans and programs should be geared toward developing men and women who are able to meet the manpower needs for national development,” Dr. Coleman said.

UMU President Coleman told attendees at the induction ceremony that Higher Education in Liberia must be capable of creating healthy attitudes, and behaviors for nationhood to ensure continual security, with mutual respect among the many diverse cultural and ethnic groups. “We as higher education institutions must be able to build our core national capacity which will advance us as a respectable society capable of contributing and competing regionally and globally,” he concluded.

Earlier, the Resident Bishop of the Liberia Episcopal Area, Rev. Dr. Samuel J. Quire, Jr., challenged that Dr. Coleman and his entire administration that he wants the UMU Relocation Plan (known as the Liberia Project) to take off within the next five years. Also serving as Chairman of the UMU Board of Directors, Bishop Quire said the university must ensure that the quality of education delivered to the Liberian students can prepare them for the global community. “We want our students to shine throughout the academic communities here at home and abroad,” Bishop Quire noted.

Established in 1998, Dr. Albert Byrleton Coleman is now the 5th President of the United Methodist University of Liberia. Prior to becoming president, Dr. Coleman served the university as Interim and Acting President. He also served as Vice president for Academic Affairs.

Welcome Statement by the President
02 Jun 2016

Albert B. Coleman, Ph.D - President of the United Methodist University.

The University’s attempt to remain on the current campus is no longer feasible and/or productive. 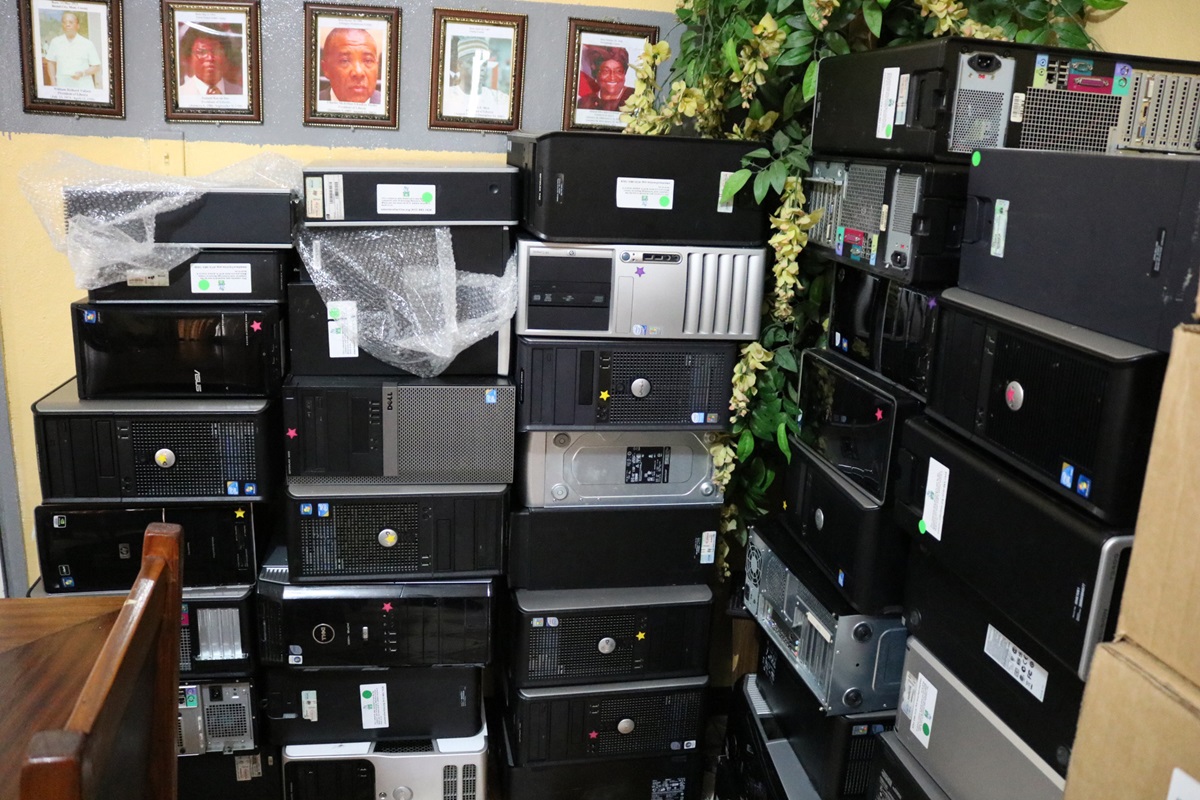 FINANCIAL INFO
Tuition and related fees are very reasonable for students and their ...
Comment: 0
All ready

UMU is launching its first Student Highlight feature on our new website. Students will be randomly selected to give their individual testimony based on their academic experiences here at UMU. Please allow time to read actual student testimonials.

Vision: The vision/goal of the University is to prepare a new generation of men and women schooled on the African continent to build nations that are spiritually, socially, economically and politically independent and self-sustaining.

Mission: The mission of the University is to provide quality education within a Pan African context through which persons can acquire general professional knowledge and skills within the framework of Christian values and ethics.

This email address is being protected from spambots. You need JavaScript enabled to view it.